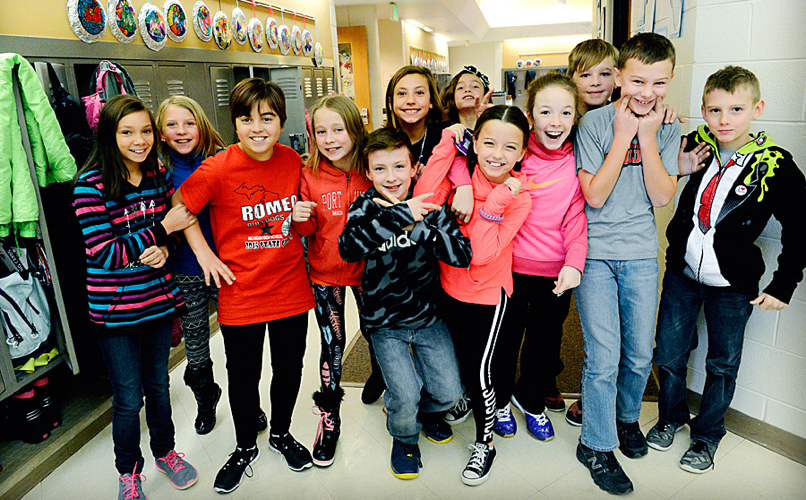 Norman B. Hevel Elementary School was named in honor of a beloved Washington Elementary School principal and opened in the fall of 2002.  Today Hevel Elementary is home to more than 400 students in grades K-5.  Mr. Hevel began his career in 1954 and in 1955 was appointed principal, a position he would hold until his retirement in June of 1980.  We continue his vision of education as we feature all of the updated equipment students need to compete in a technological world.

Young Fives - What will my child learn

Young Fives - What will my child learn - Spanish

Enrolling your child in Young Fives

Comments? Questions? Concern? We would love to hear from you, please contact us with any questions, comments, concerns, or compliments. More...